Kathryn Mara is a graduate student in African Cultural Studies at UW-Madison interested in language, cultural practices, and representations of violence, particularly in an East and Central African context. In this AFRICA IN OUR LIVES, Mara talks about her current research on the Rwandan Diaspora and her upcoming summer course, among other topics. 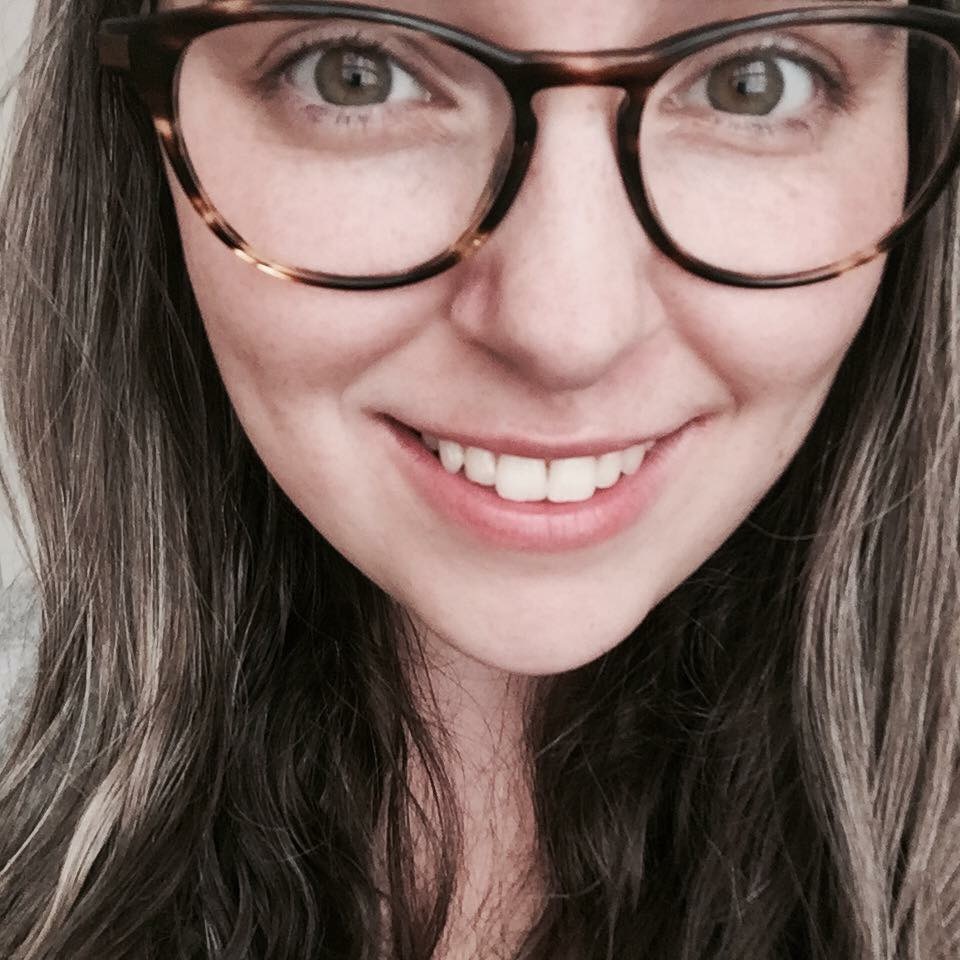 How did you first become interested in studying Africa?

When I was working on my B.A. in English at Northern Michigan University, there were not many courses about Africa being offered, and African literature, in particular, just wasn’t something that was being talked about in the classes I was taking. So, when I had to complete an honors’ capstone project my final semester, I decided to write about the literature of the 1994 genocide in Rwanda for my own personal edification. But by having to pursue information about it independently, I became very invested in Rwanda and African Studies, more generally. After graduation, I pursued an M.A. in African American and African Studies at Michigan State University, and I was granted the opportunity to return to and refine my initial ideas in a thesis on what I termed the “commodification of trauma” in the literature of the 1994 genocide in Rwanda. During this time, too, I was fortunate enough to travel to Rwanda, and after being there, I just couldn’t “leave.”

What is a favorite memory you have from your travels in Africa?

It’s difficult to pinpoint a precise memory, because my favorite travel recollections are usually pretty banal. I consumed the best pineapple I have ever had in Morogoro, I watched the sun set on the Indian Ocean from Dar es Salaam, I take pictures of bugs and snails wherever I go. But overall, I value the conversations I have with people (inhabitants of the countries I go or travelers like me) whom I would have never otherwise met and may never cross paths with again. I love hearing about other people’s worldviews and seeing their values in action. Too, I like the organic communities that form in the strangest of spaces, the communities that tended to me when I was sick in bed with malaria, the communities that helped me to locate out-of-print currency to bring back to my grandpa, the communities full of mistranslations, paired with complete understanding, and competing perspectives, riddled with respect. Of course, this idealistic response definitely does not capture all of my experiences, but you asked for reflection on my favorite ones.

Can you tell us about the research and study you are currently undertaking here at Madison?

My current research builds on my previous work, insofar as I am still interested in narratives, but now I am investigating how they operate in society on a broad scale. My dissertation, specifically, explores how those in the Rwandan Diaspora commemorate the 1994 genocide by discursively positioning themselves in agreement with or in opposite to Rwanda’s national narrative, as well as how they may socialize others, particularly those not physically present for the genocide, into telling similar or different narratives.

To do this work, I have undertaken the study of two African languages, Kinyarwanda and Swahili. I first began studying Kinyarwanda at Boston University during summer 2014, and I continued to study it independently in a Multi-language Seminar when I arrived at UW-Madison. I also studied Swahili, first in summer 2017 at the Evangelical Lutheran Church Language and Orientation School in Morogoro, Tanzania, and then again in a more traditional language-learning classroom at UW. And I even won Best African Language Film in my department’s first film festival!

You’re also teaching a course on campus this summer – what topics does it cover?

My summer course begins with a question which is equal parts simple and complex: How do we know what we know about Africa? There are a lot of representations of the continent and its cultures, ranging from Toto’s “Africa” to Joseph Conrad’s Heart of Darkness, from Marvel’s Black Panther to Disney’s The Lion King, from media reporting on the “West African Ebola virus epidemic” to the more user-generated #ArabSpring, and it’s hard to know what to do with all of this information. Our goal in this course, then, is to critically reflect on our own taken-for-granted notions of Africa by thinking about the relationship between language, power, and ideology, and hopefully working to improve these ideas, both in ourselves and others. I should note, too, that the critical thinking skills encouraged in this course are useful and furthermore necessary for topics beyond African Studies, but I think they are particularly critical for Africa.

How did you come to host the African Studies Association podcast series (ASAPOD) this year?

In 2017, the African Studies Association (ASA) offered emerging and junior scholars an opportunity to attend a podcasting workshop at the annual meeting and record a few episodes for ASAPOD with senior scholars of our choice. Sadly, these episodes have not been published to my knowledge, but I ended up interviewing my master’s thesis advisor Kenneth Harrow and our very own Tejumola Olaniyan. I had a great deal of fun recording these episodes, and as I treated each as a “performance,” I was able to employ some of my long-lost theater experience. I think the podcast technician was impressed and perhaps even entertained by my efforts, and he commented that my episodes were really what ASA had in mind when they thought of extending podcasting opportunities to emerging and junior scholars, so he and ASA invited me back in 2018 to both host and organize the podcast itself.

What has been the most fulfilling moment of your academic career thus far?

I am proud of a good few of my accomplishments, but my most fulfilling moment thus far actually took place outside of the academy. Indeed, though I would like to think they are proud of me, some members of my family don’t necessarily understand what precisely I am studying and why exactly I would want to study it. I try not to take these perspectives too personally, but sometimes, they can be difficult, if not a little hurtful. One day, however, I was speaking with my grandmother about the Holocaust, and of her own fruition, she brought up the 1994 genocide in Rwanda, prompting me to draw comparisons between how each genocide is represented. Her eyes did not glaze over. Dare I say it: she was even interested. She went so far as to ask, “well, why do they talk about the Holocaust so much but not the Rwandan Genocide?” And even if it’s not quite the way I would frame the question, I felt as though I had reached her. Her engagement showed some kind of appreciation for, recognition and understanding of what I do everyday. And beyond that, it showed that she was listening and that she cared, enough for me to say “Okay, grandma. We’re on the same page.”