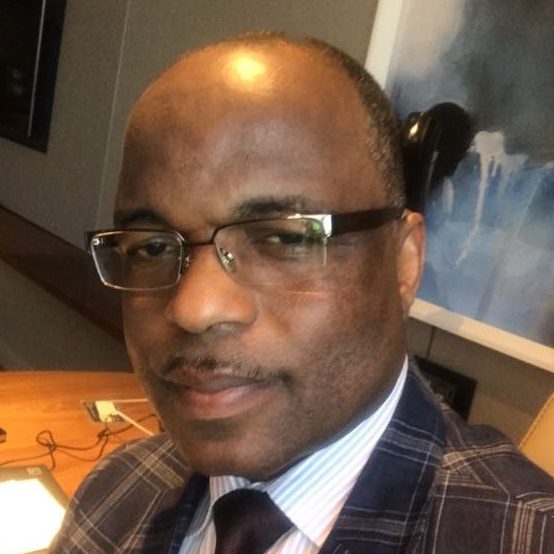 “The Anglophone Crisis in Cameroon: Historical Background, Conflict Dynamics and Proposals for a Way-out”

Bio
Dr. Ivor Richard Fung is a Senior UN Official who has been working on issues of security, preventive diplomacy, peace-building and development for more than 25 years, particularly in Africa where he served as Regional Director for Peace and Disarmament. He also served as Secretary of the Geneva-based Conference on Disarmament, the single international forum for multilateral disarmament negotiations. He holds a doctorate degree in political science and has researched, lectured and published extensively on peace and security.

Presentation
Cameroon is a former German colony in Central Africa that was split into two territories administered by Britain and France as United Nations-mandated territories following Germany’s defeat at the First World War. Since independence and reunification in 1961, statehood challenges have culminated into open conflict which, to many analysts, is an example of a decolonization that went wrong.