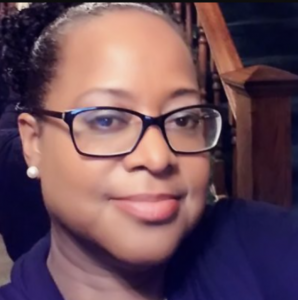 “Yoko of Mendeland: Queen of Collaborator?”

Yoko of Senehun oversaw the largest pre-colonial state in hinterland of Sierra Leone for a period of nearly 25 years. In Sierra Leonean history, Yoko has often been painted as a collaborator whose power was illegitimate and based solely on her cozy relationship with the British. It has been suggested that she aided and abetted, even encouraged British colonial rule in the Kpa Mende region. Lynda Day, Chairperson of the Africana Studies Department at Brooklyn College, will present an analysis of Yoko challenges the binary opposition of resistance/collaboration so often used to undermine the legitimacy of female political figures that engaged with colonial authorities, and offers a more nuanced, gendered history of the region. Using a consciously feminist and Foucauldian framework, she will propose an understanding of Yoko that recognizes her as the embodiment of a modern sensibility in this late nineteenth century African setting.

Lynda Day is the Chairperson of the Africana Studies Department at Brooklyn College.