How Jesus Became Black: Kongo’s Discovery of its Role in the Creation and Nativity Stories (Virtual) 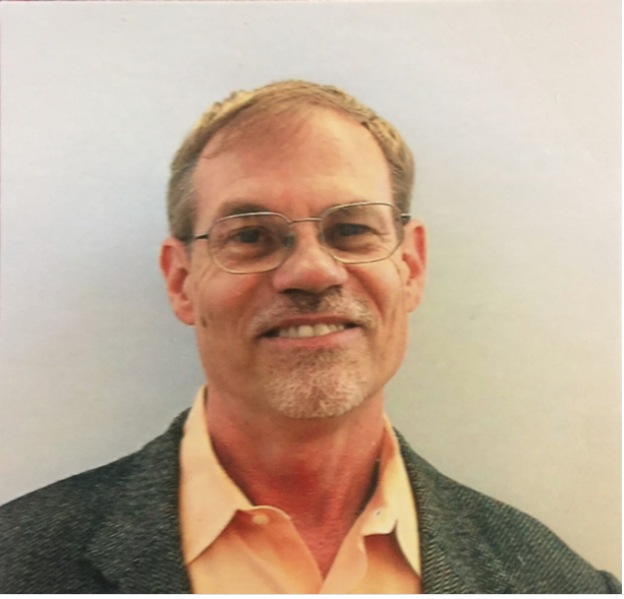 John Thornton is primarily an Africanist, with a specialty in the history of West Central Africa before 1800. His work has also carried him into the study of the African Diaspora, and from there to the history of the Atlantic Basin as a whole, also in the period before the early nineteenth century. His publications on these subjects include two books on his primary topic, the history of the Kingdom of Kongo (The Kingdom of Kongo: Civil War and Transition [1983] and The Kongolese Saint Anthony [1998]); a history of African warfare, Warfare in Atlantic Africa (1999). For his interest in Atlantic History, he has published Africa and Africans in the Making of the Atlantic World (1st ed., 1992; 2nd ed, 1998) and Central Africans, Atlantic Creoles and the Foundation of the Americas (2007) (written with Linda Heywood) which won the African Studies Association’s prestigious Herskovits Prize. Thornton’s next book, A Cultural History of the Atlantic World: Encounter and Development in the Formation of Atlantic Culture (Cambridge 2012) won the Jeremy Bentley Prize in World History.

In 2020 Thornton returned to his Africanist career and published A History of West Central African to 1850 (Cambridge).

Thornton also serves as a consultant for public projects, including being a consulting co-curator on “African Voices”, the Africa exhibit in the Smithsonian’s Museum of Natural History (opened in 1999); “Against Human Dignity” at the Maritime Museum in Newport News, VA; and for the principal exhibit at Jamestown. He has also worked as consultant for various PBS series, including “Africans in America,” “African American Lives” Parts I and II, “Finding Oprah’s Roots,” and shows on Africans in Latin America and on African American History produced in 2011, he consulted on the major series “Africa’s Great Civilizations” that aired in 2016.

He served as a consultant for A&E’s new version of Roots (updating the 1977 classic) version, focusing especially on the African sections, which aired in 2016.