The (Dis)utility of Force: Explaining the Strategic Failure of the French-led Intervention in Mali 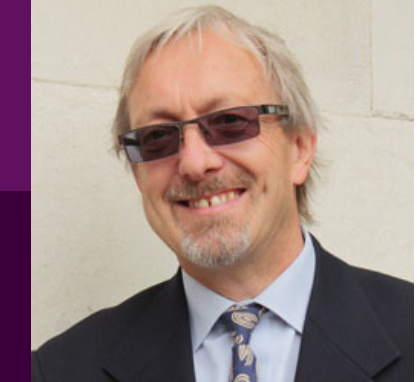 Tony Chafer is Professor of French and African Studies. He gained his PhD, on decolonisation in French West Africa, from the University of London in 1993 and was Director of the University of Portsmouth’s Centre for European and International Studies Research from 2001-2016. His main research interests lie in French African policy in the colonial and post-colonial periods and he has recently been working on  French military and security policy in Africa. He was Co-I on a major Leverhulme-funded research project Mobilising Support for Militaro-Humanitarian Interventions in Africa, 2017-20.

He is a member of the Advisory Council of the Institute of Modern Languages Research and is Deputy Chair of the Area Studies panel for REF2021. He has acted as a consultant to the Foreign & Commonwealth Office on French African policy and was president of the UK Council for Area Studies Associations (UKCASA) 2015-2019. He is a founding member of the West Africa Peace and Security Network (WAPSN).