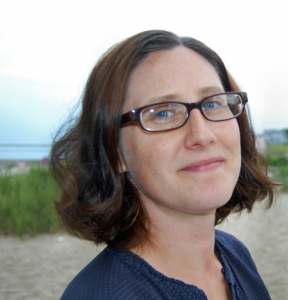 Villainous Kin and Redeeming Friends: Narratives of Enslavement and the Promise of “Computational Folkloristics” in Central African History

This paper explores the threats of kinship in south central Africa by analyzing real and imagined stories about the enslavement of kin collected from the mid-19th century into the 20th century. Though historians of slavery have taught us that claims made through the idiom of kinship were a strategy to elide relative degrees of vulnerability and protect lineage adherents from sale to caravan leaders, stories from south central Africa suggest that kinship was actually imagined as a source of danger during the slave trade. By combining historical linguistics and exploring the promise of “computational” approaches to folklore, we can begin to detect the social strategies of terrorized south central African communities of the 19th and early 20th centuries living through the violence of the slave trade and establishment of colonial rule.

Kathryn de Luna is an historian of precolonial Africa working on a project that simultaneously explores the history of “subsistence” as a cultural and scientific category in the West and the social history of food and politics in South Central Africa over the last three millennia.