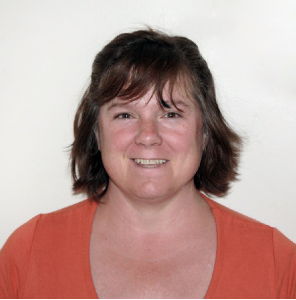 When Should a Wedding be White?

In South Africa in the first half of the 20th century, Christian Xhosa women who fell in love and fell pregnant before marriage were not supposed to wear the kinds of white dresses that graced the wedding photographs appearing in black newspapers and journals like Umteteli wa Bantu. Their dresses might be elaborate, but an off-white ensemble was the tell-tale sign that the bride had been found by her church to no longer be a virgin. In the early 1930s, Dorothy Kabane fell pregnant and sued her lover for damages, for loss of status and virginity. She had claimed to herself the status of being in love, but found that both traditional and Christian practises looked askance at her actions. Although she won her case in the Native Commissioner’s Court as part of a civil action, her loss of status was subsequently recorded in material fashion. When she married several years later, she wore a peach ensemble. At the same time, white missionaries and churchfolk deplored the elaborate wedding dresses worn by their black converts. In this paper I look at the material and status-related politics of love and marriage – and sex where it should not have happened.

Natasha Erlank trained as an historian, doing her undergraduate degree, honours and masters degrees at the University of Cape Town. Her doctorate was completed at Cambridge. Apart from brief teaching stints at UCT and Rhodes University, she has spent the last twelve years lecturing and researching at the University of Johannesburg. Her interests range from gender, feminist theory, the history of colonialism and public history to current development and political debates. Her research interests currently lie in gender, modernity and nationalism in mainstream black Christianity. Erlank is also working on a major project around memory, experience and civic engagement in Sophiatown.