Slow Violence and the Environment of the Poor 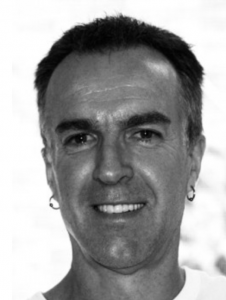 Description
Theorizing the concept of “slow violence,” Nixon will explore the incremental lethality that haunts some of our most urgent environmental
crises. His talk will focus on activists from the global South (including Kenya and Nigeria) who have risen to the challenge of representing gradual,
unspectacular environmental threats in an age of spectacle-driven media.

Speaker’s Bio
Professor Nixon is the author of four books: London Calling. V. S. Naipaul, Postcolonial Mandarin; Homelands, Harlem and Hollywood. South African Culture and the World Beyond; Dreambirds: the Natural History of a Fantasy; and Slow Violence and the Environmentalism of the Poor. Professor Nixon is a frequent contributor to the New York Times. His writing has also appeared in The New Yorker, Atlantic Monthly, London Review of Books, The Nation, The Village Voice, Chronicle of Higher Education and elsewhere.