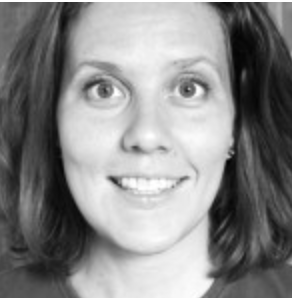 Wednesday, 26 January 2011
‘Some women want to be on top’: Wife-beating in two Tanzanian districts

Co-sponsored by the Center for Research on Gender and Women 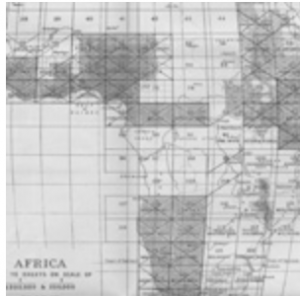 Wednesday, 2 February 2011 [POSTPONED DUE TO WEATHER]
Africa as a Living Laboratory: Empire, Development, and the Problem of Scientific Knowledge, 1870-1950

Helen Tilley
Visiting Professor
Department of Medical History and Bioethics with affiliations to the Program in African Studies, the Center for Culture, History, and Environment, and the History of Science. 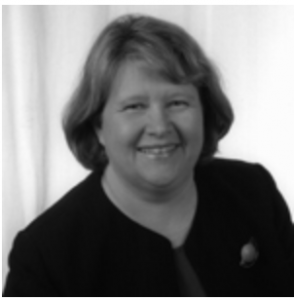 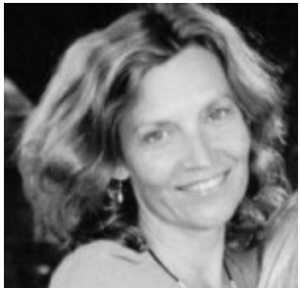 Wednesday, 16 February, 2011
After the Referendum: Scenarios on South Sudan’s Future 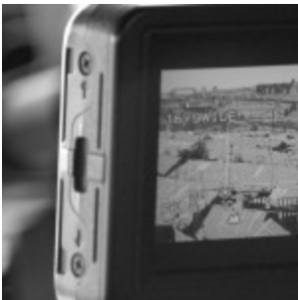 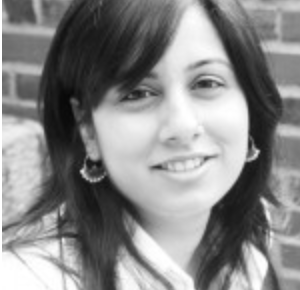 Wednesday, 2 March 2011
Rebellion, Suppression and the In-Between World of Indian Anti-Colonialism in Kenya 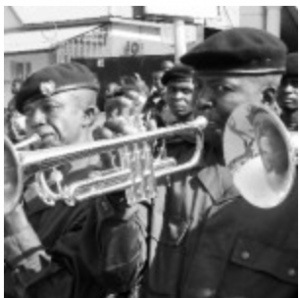 Wednesday, 9 March, 2011
A Road from Lubumbashi 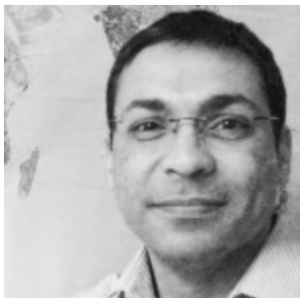 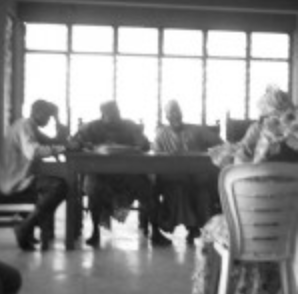 Wednesday, 13 April 2011
Islam, Democracy, and Educational Reform in the Francophone Sahel
Leonardo A. Villalón
Director, Center for African Studies
The University of Florida 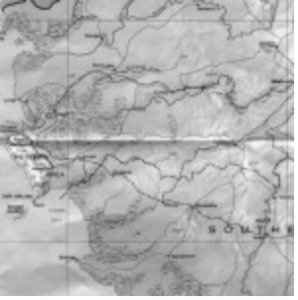 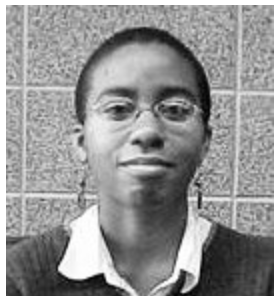