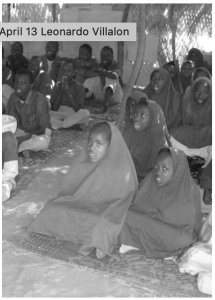 Islam, Democracy, and Educational Reform in the Francophone Sahel

Leonardo A. Villalón
Director, Center for African Studies
The University of Florida

The colonial educational systems inherited in Muslim Francophone West Africa was a poor fit from the beginning and largely declined in quality over the first several decades of independence. In response, a vast system of mostly religiously-based schooling has flourished in the region. Yet, several of these countries have undertaken unprecedented experiments in reforming educational systems so as to attempt to capture the social dynamic and more closely allign the formal and informal systems. This talk will discuss the experiences of Senegal, Mali and Niger reforms.