Department of African Languages and Literature University of Wisconsin-Madison 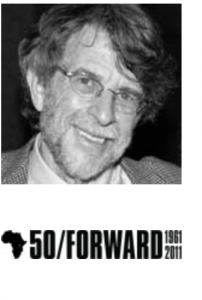 Wednesday, February 8, 2012
When the Past Plays Out in the Present: A Personal Narrative of the Production of Knowledge and the UW African Studies Program 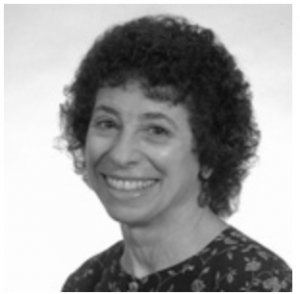 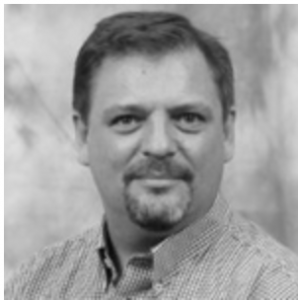 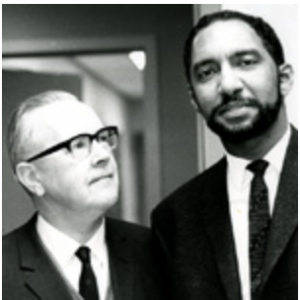 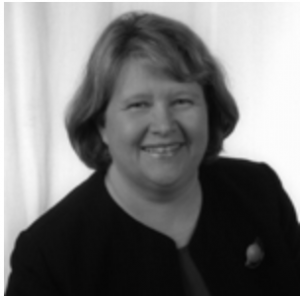 Wednesday, March 7, 2012
The Future of African Studies Scholarship: Trends on the Continent 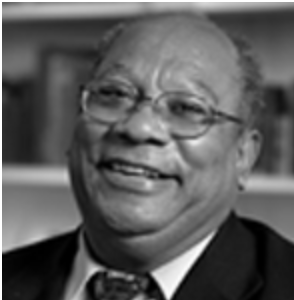 Interim Director of the Center for Africana Studies 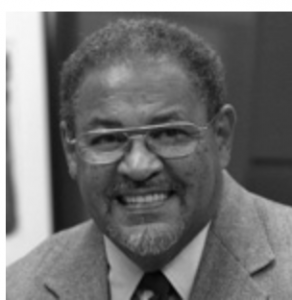 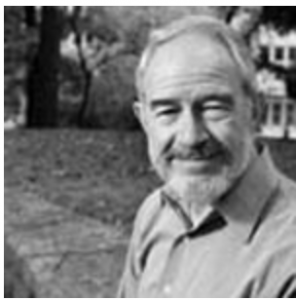 Wednesday, April 11, 2012
How Did Anthropology Become the Child and Handmaiden of Colonialism?: A Critical Look at a Cliché 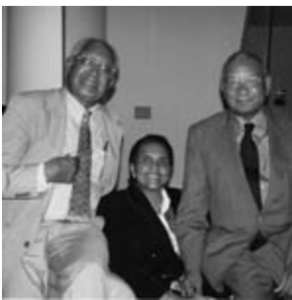 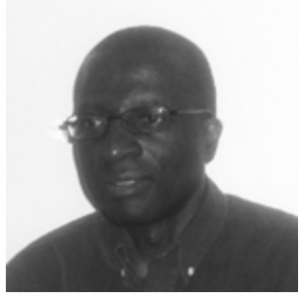 Fulbright Scholar at the University of Pittsburgh and a Senior Lecturer and Head of Department of Foundations and Curriculum Studies College of Education and External Studies at Makerere University, Uganda