Wisconsin’s General Library System contains 10.13 million volumes and boasts one of the top three Africa collections in the country.
It contains over 500,000 volumes and serials, 40 percent of which are in languages other than English.

Wisconsin’s designation as the nation’s primary repository for Central and Francophone Africa partly explains why 100,000 of these
non-English titles are in French, with additional titles in Afrikaans, Arabic, Amharic, Hausa, Ndebele, Mandingo,
Niger, Shona,Swahili, Twana, Twi, Xhosa, Yoruba and Zulu.

The University of Wisconsin-Madison libraries also maintains Africa Focus, the largest collection of Africa images and sound clips freely available on the web, with all of materials donated to the African Studies Program over the last 50 years, most by our faculty. 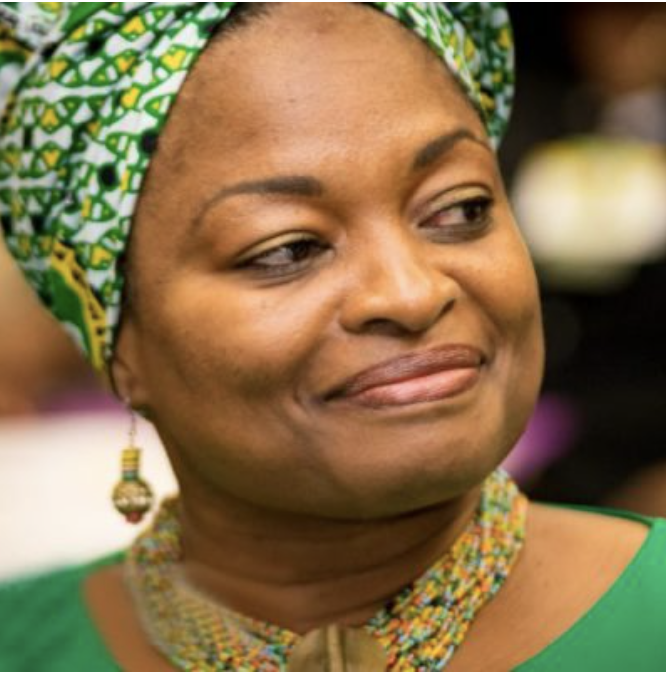 The Wisconsin Africa collections and acquisitions are overseen by by Africana bibliographer, Emilie Songolo (left). Songolo was born in Cameroon, received her MLS degree from UCLA, and has over 30 years of professional experience as an African Studies librarian. Since 2014 she has visited South Africa, Mozambique, the Democratic Republic of Congo, Cameroon, France, Belgium, Switzerland, and Italy to acquire materials, raise awareness on unique Africa collections in UW-Madison libraries, and establish cooperative acquisitions programs with vendors.

For questions about collections or research assistance, schedule an appointment with Emilie.