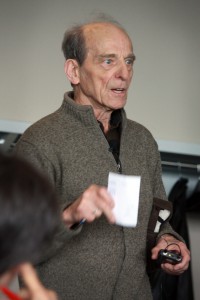 The honor recognizes outstanding lifetime achievements in the field of history and was awarded to Vansina at the January 2015 American Historical Association convention. According to the University of Wisconsin Press, Vansina was cited in particular for his many innovations in scholarly methodology, institution-building, and mentoring.

Vansina was also a recipient of the “Distinguished Africanist” award by the African Studies Association elected as a member of the American Philosophical Society in 2000.

He is widely considered one of the most prominent Africanist scholars often cited as a founder of the field of African history.