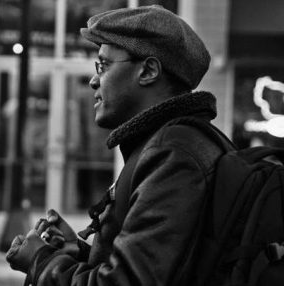 “The Poetry and Activism of Micere Mugo”

Micere Githae Mugo is regarded as one of Africa’s leading writers, poets, performers and one of the most significant postcolonial political, social and cultural thinkers. For close to half a century, she has been an eloquent voice in championing democratic and human rights, and is widely recognized for her foundational role in the development of orature as an important site of knowledge production.

In 1980s, especially, intellectuals in Kenya were called upon to stand up for rights when the political system was limiting operating spaces, and Micere was at the forefront of that struggle, where she rose to be the first woman dean in any African university.

She was, therefore, not just a scholar but also a political activist; not because she was interested in politics in the narrow sense of the word, but because she had strong commitment to larger ideals: democracy, equality and representation.

But Micere Mugo’s story is not told alongside stories of other brave, committed and pioneering contemporaries. This is, partly, because the process of becoming of most African nation states has been defined by an unofficially sanctioned program of forgetting. Micere Mugo’s biography invites the public to resist that urge to forget.

For the last five years, I have been recording Micere Mugo’s documentary biography, tracing her growing up in rural Kenya; her early education in an all-white school where she was used as a guinea pig to “ find out “whether black students had similar cognitive abilities as those of their white contemporaries; her ascent to deanship, and her academic , political and community work in Zimbabwe and United
States, her fight against cancer, and her retirement in Syracuse. My presentation is a reflection of the journey in documenting her life, which is defined by struggles, resilience, commitment, bravery,
passion, and more importantly, honesty and forthrightness.

Wachanga just published “Growing up in a Shrinking World: How politics, culture and the nuclear age defined the biography of Ali A. Mazrui.”