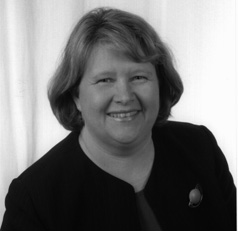 According to the ASA, this award honors long-standing contributors to the ASA mission and to African Studies through non-academic contributions. Aili helped to bring the organization out of dire financial trouble while she served as president in 2012. ASA now works on secure financial footing, thanks to Tripp’s work.

Tripp is Professor of Political Science and Gender & Women’s Studies. Her research has focused on women and politics in Africa, women’s movements in Africa, transnational feminism, African politics (with particular reference to Uganda and Tanzania), and on the informal economy in Africa. Most recently she authored Museveni’s Uganda: Paradoxes of Power in a Hybrid Regime (2010).