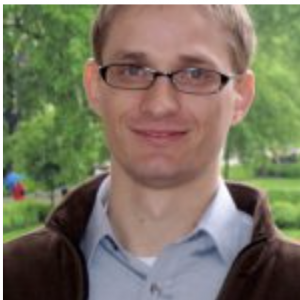 This paper traces the testimonial evidence provided during a 1959 Commission of Enquiry convened to investigate a foiled coup attempt in early postcolonial Ghana purportedly involving an army major named Benjamin Awhaitey and two prominent opposition MPs. In doing so, the paper details the processes by which the Commission’s witnesses, the accused, and government utilized the Awhaitey affair in order to reflect on the nature, structure, and protocol of the burgeoning postcolonial state. Moreover, the paper argues that at the root of the often convoluted narratives of the coup plot provided in the Commission of Enquiry’s testimonial evidence was a set of competing narratives of the nation itself. Here, those brought before the Commission of Enquiry used their testimonies as an opportunity to articulate deep-seated concerns over the prospects of the country’s young multi-party democracy and bring to public debate questions over the necessity and legitimacy of the punitive use of state power as a means by which to protect that democracy.

Jeffrey Ahlman is an Assistant Professor of History and African Studies at Smith College. His research focuses on the politics of decolonization and state-building in Kwame Nkrumah’s Ghana. His first book, Living with Nkrumahism: Nation, State, and Pan-Africanism in Ghana, will be published by Ohio University Press in Fall 2017. In addition, he has published essays on postcolonial Ghanaian state-citizenry relations, pan-Africanism, and African transnational networks in journals including the Journal of African History, Africa Today, Ghana Studies, and Kronos: Southern African Histories.