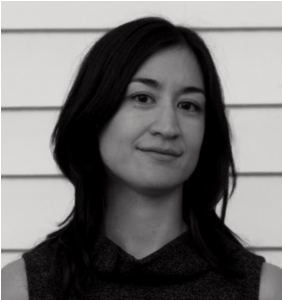 “When A Novel Goes Global: Scale, Form, and Formation in Tawfiq al-Hakim’s Bird of the East (1938)”

When today critics debate what has changed about literature under globalization, the expansion of the novel is taken to point to the progressive integration of aesthetic norms. Optimists view the novel as a “protean” form for its evident ability to flex, grasp, and point to new global arrangements.  Pessimists see the novel’s spread as disseminating and universalizing liberal-humanist Western values, namely, the ideology of self-formation (or bildung) and its conceit of individual freedom. But Egyptian writer Tawfiq al-Hakim’s novel, Bird of the East (1938), possibly the first African novel to make a project of “globalizing” the plot of formation, tells a different story of what happens when a novel or novelist “goes global.”

Tanoukhi holds a PhD from Stanford in Modern Thought and Literature.  Her articles have appeared in journals like Research in African Literatures, New Literary History, and the PMLA, and collected volumes like the Routledge Companion to World Literature and the Cambridge Companion to the World Novel.  She is a member of the faculty and executive board of the Institute for World Literature at Harvard.  Tanoukhi has translated two novels from Arabic, most recently, Maryam, Keeper of Stories (Seagull Books & University of Chicago Press, 2016).  She is at work on a book entitled, Literature Itself, which articulates the difficulty of engaging literary art, meaningfully, in the aftermath of the “Culture Wars.”