A Conversation: Closing Down the International Tribunal for Rwanda? What Was Accomplished and What Was Not? 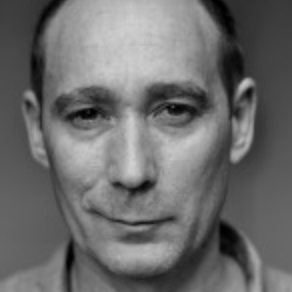 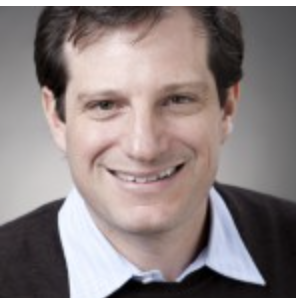 Cruvellier and Straus will conduct an informal conversation assessing the strengths and weaknesses of the International Criminal Tribunal for Rwanda nearly 20 years after its creation and as it wraps up.

During fifteen years, Thierry Cruvellier has been covering war crimes trials before international tribunals for Rwanda, Sierra Leone, Bosnia and Cambodia, as well as national justice efforts in Colombia and the Balkans. He covered the war in Sierra Leone between 1990 and 1996 and was Reporters Without Borders representative in the Great Lakes region (Rwanda, Burundi, Congo, Uganda) in 1994-1995. Former editor of the online newsletter International Justice Tribune, Cruvellier was a Nieman Fellow at Harvard University in 2003-4 and holds a Masters in Journalism from Sorbonne University, Paris. He is the author of Court of Remorse-Inside the International Criminal Tribunal for Rwanda (Wisconsin University Press, 2010) and The Master of Confessions-The Making of a Khmer Rouge Torturer (Ecco, 2014). His coming-up book is a tale of Sierra Leone through decline, war, and reconstruction. Cruvellier currently lives in Stuttgart, Germany

Scott Straus is Professor of Political Science and International Studies at UW-Madison. Scott specializes in the study of genocide, political violence, human rights, and African politics. His most recent book publication is Making and Unmaking Nations: War, Leadership, and Genocide in Modern Africa (Cornell University Press, 2015). His introductory book on genocide, Fundamentals of Atrocity Prevention, is scheduled for publication in late 2015 by the United States Holocaust Memorial Museum. He has also published several books on Rwanda, including The Order of Genocide: Race, Power, and War in Rwanda (Cornell University Press, 2006); Remaking Rwanda: State Building and Human Rights after Mass Violence (University of Wisconsin Press, 2011); and Intimate Enemy (Zone Books, 2006). Scott also co-authored (with David Leonard) Africa’s Stalled Development (Lynne Rienner, 2003), translated The Great Lakes of Africa (Zone Books, 2003) and co-edited (with Steve Stern) The Human Rights Paradox (University of Wisconsin Press, 2014). He has also published in the American Journal of Political Science, Perspectives on Politics, Foreign Affairs, World Politics, Politics & Society, Journal of Genocide Research, African Affairs, Terrorism and Political Violence, Genocide Studies and Prevention, and the Canadian Journal of African Studies. Scott has received fellowships from the Andrew Mellon Foundation, the Harry Frank Guggenheim Foundation, the National Science Foundation, the Social Science Research Council, and the United States Institute of Peace. In 2009, he was awarded the campus-wide William H. Kiekhofer Distinguished Teaching Award. In 2011, he was named a Winnick Fellow at the U.S. Holocaust Memorial Museum. He co-edits the book series Critical Human Rights with Steve Stern. Before starting in academia, Scott was a freelance journalist based in Nairobi, Kenya.