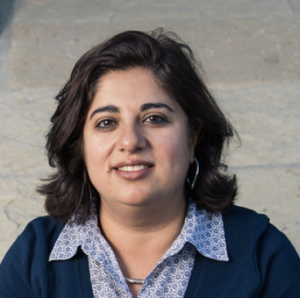 “The Self and the Other in Francophone Women’s War Narratives”

By exploring the implications of war on women’s writing, two main questions are at stake in this study. How can the war’s atrocities be narrated without being distorted, when not personally lived? Secondly, I ask what is the subject’s role, from a gendered perspective, in conveying such cataclysms? I am particularly interested in the ways in which individual and collective experiences are navigated in Francophone memoirs and autobiographical novels.