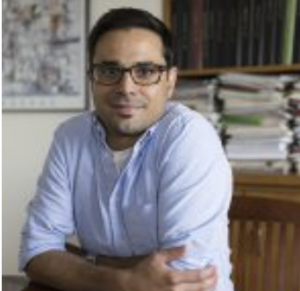 Description
The British doctrine of indirect rule saved classical liberal philosophy from a conceptual crisis and propelled it through a series of global social upheavals—including WWI, the Depression, and WWII—during the first half of the twentieth century. Motion pictures made and exhibited in Nigeria reveal a remarkable consistency in the way that spectators were, and continue to be positioned in relationship to the very liberal world order that was made possible by indirect rule. In this presentation, I draw attention to the key role that Nigeria played, particularly during the interwar years, in the emergence of documentary cinema, but I also draw connections to a very different kind of motion picture, the Nollywood video film, which addresses its spectators in ways that, surprisingly, resonate with early liberal documentaries.