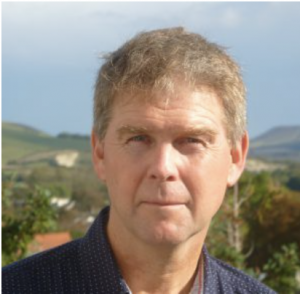 “The Cryptic Origins of Ebola in West Africa: Science and Narratives of Spillover in Meliandou”

In 2014 the recent West African Ebola epidemic was traced back to its ‘patient zero’ who is identified as a toddler from the village of Meliandou in the ‘Forest Region’ of the Republic of Guinea. Several scientific narratives converged concerning how he came to be infected which concern certain bat species and deforestation, and that suggest a ‘one health’ approach to prevention. This lecture probes the evidence for these explanations critically, asks how ‘spillover’ came to be framed in this way in order to open up consideration of alternative explanations whether concerning ‘spillover’ or other infection pathways.

James Fairhead has researched on environmental and medical questions in Central and West Africa since the 1980s, and more latterly has focused on the history of these regions and of anthropology itself. He is author of many works including Misreading the African Landscape (CUP 1996), Reframing Deforestation (Routledge 1998), Science Society and Power (CUP 2003), Vaccine Anxieties (Routledge 2007) and The Captain and the Cannibal (Yale, 2015). During the Ebola crisis he helped found the Ebola Response Anthropology Platform that provided social, cultural and political analysis to the medical response.