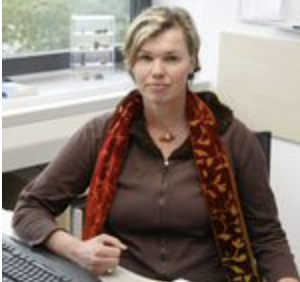 Because age is a central principle of social organization, aging trajectories—in their temporality, social meaning and roles—are highly sensitive to social change. This change is influenced by economic and societal changes, and by interrelated processes of changing norms. However, in between relatively stable norms and changing practices we see a concept that captures this indeterminate and possibly transitional level of social change in culturally prescribed aging trajectories and life stages, namely the age-scripts. They are based on individual and familial emotions and experiences, as well as actions, of reflecting and responding processes of institutional and societal change. Age-scripts are positioned in between rules, laws and norms on the one hand, and individual feelings, emotions and actions on the other. They are more standardized than individual behavior, but not, and often not yet, so standardized and shared within society as norms.

In my presentation, I´ll analyze changes in age-scripts among middle-class people in the republic of Benin, West Africa. This is meant to prove the usefulness of the concept of age-scripts on the one hand, and to outline connections between social class and the life course, on the other.

Erdmute Alber is a Professor of Social Anthropology at Bayreuth University, Germany. After having worked on chieftaincy and the political history of Northern Benin, she has recently finished a book manuscript on the history of child fostering in West Africa. She has also written extensively on kinship, generational relations, childhood, ageing and the emerging new middle classes in West Africa. Recently, she headed the research Group “kinship and politics” at the Center of interdisciplinary Research at Bielefeld University, where she spent 10 months as a fellow.