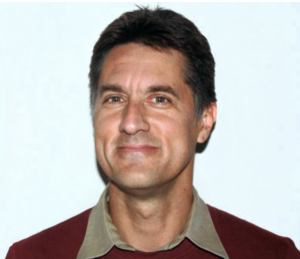 Neil Klug
School of Architecture and Planning
University of the Witwatersrand, Johannesburg

The presentation concerns the multitude of views on what informal settlement upgrading entails and the approaches to it. It further explores these views and approaches in the context of the United Nation’s Millennium Development Goals and the Cities Without Slums campaign. The presentation, using examples from the metropolitan areas of eThekwini in South Africa and Lagos in Nigeria, illustrates how different interpretations of the MDG’s and Cities without Slums Campaign are affecting outcomes.

Neil Klug has worked in the field of urban planning for about 25 years, in the private and academic sectors. He worked previously as an urban planning technician for a local planning consultancy (1980 -1983) and then as an urban planner for an international planning consultancy (1988 – 1999) working in South Africa, Botswana, Mozambique and Swaziland. He has worked as an independent consultant since 1999. Neil began teaching at the then University of Natal in 1996, and as a senior lecturer at the University of the Witwatersrand in 2001.