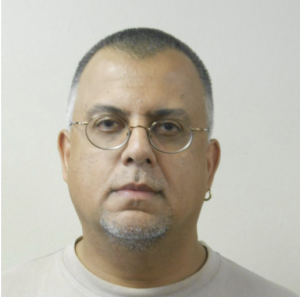 Ciraj Rassool
Department of History
and African Programme in Museum and Heritage Studies
University of the Western Cape, South Africa

This is a talk about the ongoing tensions that arise from the land restitution process in District Six in Cape Town being addressed as a question of property and not one of memory. It will examine the ongoing fragmentation of the landscape of District Six, amid multiple projects of development, while the meaning of the landscape as one of forced removals have been ignored. In thinking about the position of the District Six Museum amidst these tensions, I will also talk about new ideas of the origins of the methods of the District Six Museum.

Ciraj Rassool, Ph.D is professor of history and director of the African Programme in Museum and Heritage Studies at the University of the Western Cape. He was the chairperson of the District Six Museum and council chairperson of Iziko Museums of South Africa, and was also on the councils of the National Heritage Council and the South African Heritage Resources Agency. He is a member of the Human Remains Advisory Committee of the Minister of Arts and Culture, South Africa. He is co-author or co-editor of several books about museums and public culture including Skeletons in the Cupboard: South African Museums and the Trade in Human Remains, 1907-1917 (2000; republished 2015), Recalling Community in Cape Town: Creating and Curating the District Six Museum (2001), Museum Frictions: Public Cultures/Global Transformations (2006) and The Politics of Heritage in Africa: Economies, Histories, and Infrastructures (2015). He was recently a fellow at Morphomata Centre for Advanced Studies in the Humanities at the University of Cologne, Germany.