A round table discussion on African citizenship, modern identities, territorial legitimacy, and the issue of “autochthony”

Peter Geschiere’s book The Perils of Belonging (Chicago 2009) compares claims of autochthony, citizenship and exclusion in Africa and in Europe. Luise White’s work-in-progress analyzes the decolonization war in Zimbabwe, and the debates about voting franchise and voters’ qualification. How did majority rule, based on one man, one vote, become the natural logic of decolonization? Today, ideas about racial domination, rights of belonging, citizenship and political participation continue to animate major conflicts across Africa. In Rwanda, the DRC, Mali, Ivory Coast, and South Africa, to name a few countries, the rights of immigrants and “autochthons” continue to animate public disputes and civil conflicts.

This legacy has prompted scholars of Africa to “return to the local” in a world that believes it is globalizing (Peter Geschiere). The roundtable on Belonging in Africa will offer participants and the public an opportunity to discuss these issues with distinguished visitors Luise White and Peter Geschiere. 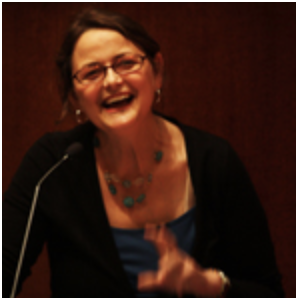 Florence Bernault teaches and researches on the formation of modern identities, nation-states, and popular culture in West and Equatorial Africa from the 19th century to the present. Her book in progress, Struggles for the Sacred: An Intellectual History of Colonialism and the Occult in Gabon, revisits colonialism as a circulation of anxieties about personal and social survival, tracing key changes in how people attempted to harness spiritual forces, public authority, and the value of the body. She is also working on a collective project on Histories of Violence in Africa, and has written extensively on France’s current debates about citizenship, naturalization, and immigration. 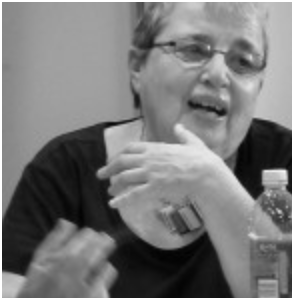 Professor Luise White is the author of more than thirty articles. She has done research in Kenya, Uganda, Zambia and Zimbabwe, and archival research in England, Italy, and Belgium. In the course of her research she has moved from women’s history to medical history to political and military history, and from East Africa to Central Africa. Her current project is two-fold, one book on the history of Zimbabwe’s war of liberation and another on Rhodesia’s renegade independence. She is the author of The Comforts of Home: Prostitution in Colonial Nairobi (Chicago, 1990) which won the Herskovits Prize for the Best Book in African Studies in 1991, Speaking with Vampires: Rumor and History in Colonial Africa (California, 2000), and The Assassination of Herbert Chitepo: Texts and Politics in Zimbabwe (Indiana, 2003). She is the co-editor, with David William Cohen and Stephan Miescher, of African Words, African Voices: Critical Practices in Oral History (Indiana, 2001), and, with Douglas Howland, of The State of Sovereignty: Territories, Laws, Populations (Indiana University Press, 2008). 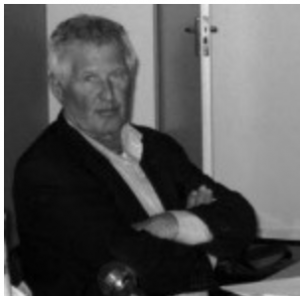 Peter Geschiere is Professor of African Anthropology at the University of Amsterdam (earlier at Leiden University). He was visiting professor at several universities in Africa, North America and Europe. He is fellow of the Royal Netherlands Academy of Sciences and the Academy of Sciences of Cameroon. In 2002 the African Studies Association (USA) gave him the award of ‘Distinguished Africanist of the year.’ He is board member and chair of the awards jury for the Prince Claus Fund, and co-editor of the journal Ethnography (with SAGE). Since 1971 he undertook historical-anthropological field-work in various parts of Cameroon and elsewhere in West Africa. His publications include The Modernity of Witchcraft: Politics and the Occult in Post-colonial Africa (Virginia UP); Globalization and Identity: Dialectics of Flow and Closure (Blackwell – with Birgit Meyer); The Forging of Nationhood (Manohar – with Gyanendra Pandey); and Perils of Belonging: Autochthony, Citizenship and Exclusion in Africa and Europe (Chicago UP). He has also written numerous essays on various aspects of economy, society, and culture in West Africa. At present he works on a book, Witchcraft, Intimacy and Trust: Africa in Comparison. His groundbreaking work, The Modernity of Witchcraft: Politics and the Occult in Postcolonial Africa (1997) demonstrates the effectiveness of combined disciplinary approaches in the study of modern African politics and society. Elected both to the Royal Dutch Academy of Sciences (1998) and the Cameroonian Academy of Sciences (2002), Prof. Geschiere recently retired as chair of African Anthropology at Leiden University. He continues to research and write from the Amsterdam School for Social Research. He was also awarded the 2002 Distinguished Africanist Award. 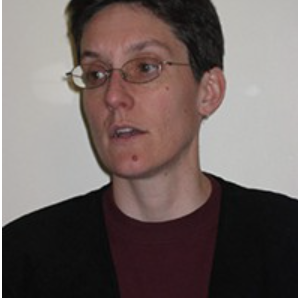 Claire Wendland is a medical anthropologist working on the globalization of biomedicine in Africa, and on the anthropology of reproduction, sexuality and the body. Her book, A Heart for the Work: Journeys through an African Medical School (Chicago 2010) explores the experiences of medical students learning to be doctors in Malawi, and argues that their responses challenge several longstanding assumptions about biomedicine and about African healing. Her new research project looks at changing concepts and loci of risk in childbirth in southeast Africa. It seeks to understand how the narratives of maternal death produced by professionals and patients reflect experiences of a rapidly changing social, economic, and biomedical context. 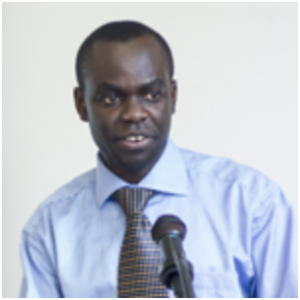 Patrick W. Otim is an historian of Africa with a particular emphasis on East Africa, especially northern Uganda. His research interests center on African intellectual history and transitional justice. His MA thesis: “The Emergence of Local Intellectuals: Lacito Okech and the Writing of Early Twentieth-century Acholi History in Northern Uganda,” won the 2012 A.C. Jordan Prize for the best paper in African Studies at the University of Wisconsin-Madison. Currently, he is preparing a PhD dissertation proposal on the role of precolonial Acholi intellectuals in the shaping the colonial state and the implementation of its rule in northern Uganda. 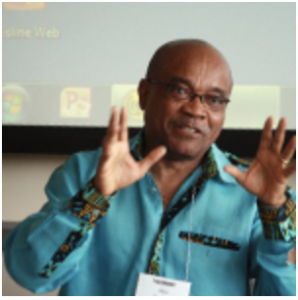 Aliko Songolo is the Halverson-Bascom Professor of French and African Languages and Literature, and has served as President for the African Studies Association, and for the African Literature Association. His research on Francophone and post-colonial literature and cinema is partly grounded in his experience in Central and Equatorial Africa. He has recently served as the guest editor of a special issue of Africa Today, Africa’s Great Lakes Region: Prospects for Peace (forthcoming). 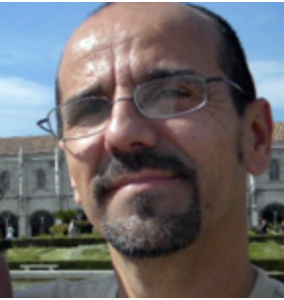 Professor Luis Madureira’s major areas of specialization include Luso-Brazilian colonial and postcolonial studies, as well as Modernism and Modernity in Latin America, Africa and the Caribbean. He has written two books, Imaginary Geographies in Portuguese and Lusophone-African Literature: Narratives of Discovery and Empire (2007), which studies figurations of empire, nation and revolution in Portuguese and Lusophone African literatures, and Cannibal Modernities (2005), a reexamination of the Brazilian and Caribbean avant-gardes from a postcolonial perspective. His current research focuses on Mozambican theatre and the politics of time in contemporary Lusophone fiction.

This event is sponsored by Global Studies with support from the African Studies Program, Department of Anthropology, Department of Political Science, and the Kemper Knapp Bequest.