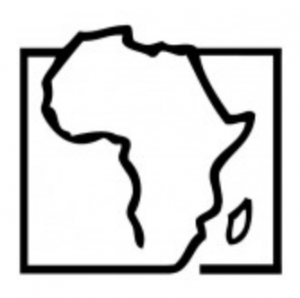 Tenure Security in Slums: A Gendered Perspective from South Africa

Description:
Studies of tenure security and insecurity tend to focus on the lack of tenure rights for certain groups in society. This discourse of rights and entitlements is often legalistic. The legal guarantee of tenure rights through for example a title deed or a lease, is couched in theories of a neo-liberal rights based discourse where the award of individual rights and access to mechanisms to uphold those rights are regarded as essential for the empowerment and upliftment of the poor. Tenure rights that focus on ‘the individual’ are thus imagined as rights that are gender, age and ethnicity neutral.

In South Africa, the dominant discourse in urban tenure security for shack dwellers (one of the most tenure insecure groups in society) is one of legal rights encapsulated by a freehold title deed that accompanies the award of a housing subsidy in the process to upgrade slums and formalise tenure. This approach to formalising tenure assumes tenure insecurity is experienced by shack dwellers as predominantly a fear of state-led and other evictions emanating from a lack of legal rights.

In 2010 I conducted a nine month ethnographic study to ask 24 former and current shack dwellers in and around Durban their experiences of tenure security and insecurity, and the strategies they have adopted to achieve a sufficient degree of security. The study’s strong emphasis on hermeneutical definitions of tenure offers a detailed and different perspective on tenure security in slums and frames tenure insecurity as a gendered experience and approaches to security as gender-conscious strategies. These gendered perspectives reveals shortcomings in the conceptualisation of tenure security in contemporary housing and urban land policy in South Africa.