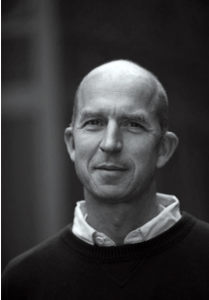 France and Africa: A Long Way to Independence

Since the conquest of Algeria in 1830, France has maintained an abiding tutelary presence in Africa. Neither the failure of its “assimilation” policy nor the formal sovereignty of her colonies fundamentally altered French influence on the continent. However, the end of the Cold War, which opened the floodgates of globalization in Africa, the degeneration of de Gaulle’s “Franco-African state” into la Françafrique and, most of all, demography and democracy have sapped the link. What will independence bring to both sides of the Mediterranean?