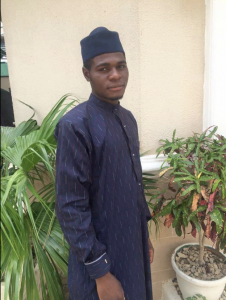 will be held Monday through Friday from 8:50 to 9:40am and is 5 credits. This class will be taught by FLTA Abubakar Sulaiman.

Hausa is one of West Africa’s most widely spoken languages. More than 34 million people in parts of Nigeria, Niger, and Chad speak Hausa as their first language and it’s used as a trade language by another 18 million people throughout West Africa, Central Africa, and northwestern Sudan. Hausa language and culture are wonderful examples of Africa’s triple heritage, namely the fusion of African, ArabIslamic, and Euro-Christian traditions.