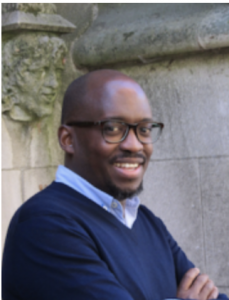 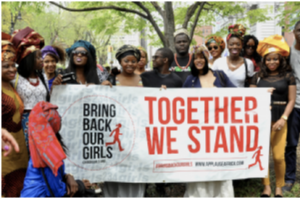 “#BringBackOurGirls: Reflections on the Chibok Girls, systemic gender-based violence, and the healing power of literature” 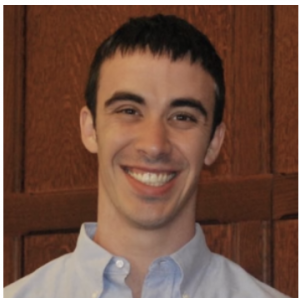 “Conquering Custom in the Name of God: The Salafi Expansion of the Boundaries of Worship” 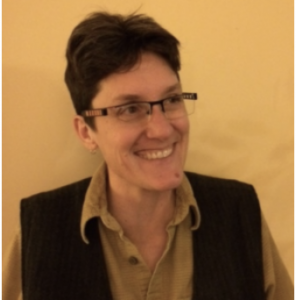 Hosted by Neil Kodesh, with Emily Callaci as discussant 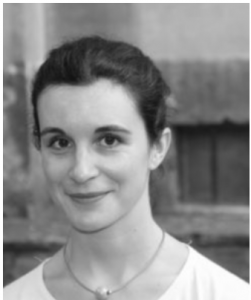 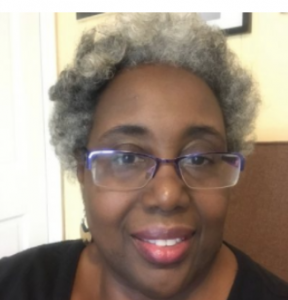 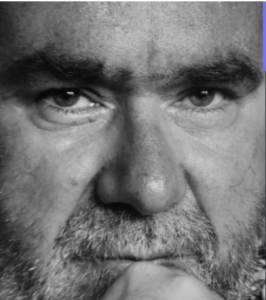 “Democracy in the Democratic Republic of Congo: Prospects for Real Change after the 2018 Elections” 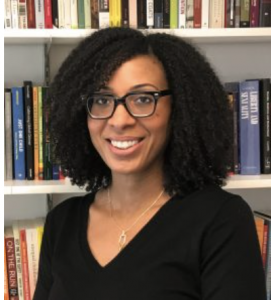 “Reporting on a crisis: COVID-19 journalism in Africa”