Every Wednesday at noon — since 1973! — African Studies Program faculty, students, and community members have gathered for AFRICA AT NOON, a one-hour weekly lecture series bringing diverse African research from scholars around the world to a campus and community audience.

Due to technical limitations, we are currently unable to support hybrid events. All Africa at Noon series will be 100% virtual or 100% in person this semester until further notice. Apologies for the inconvenience.

You can view available recordings of past Africa at Noon webinars using the link(s) on the event page.

Find a Past Lineup 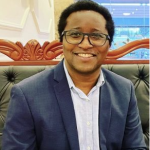 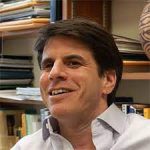 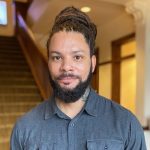 Towards an African Afrofuturism 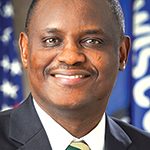 Madison Sister’s Cities: A Reflection on the Recently Concluded Sister City Trip to Kanifing, The Gambia 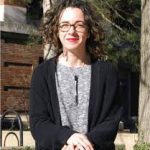 Infrastructural Attachments: Technologies, Mobility, and the Tensions of Home in Colonial and Postcolonial Kenya 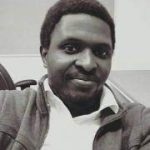 The Archival Possibilities of Social Media 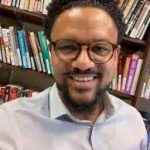 Ethnoracism in Settler and Colonial Societies: The Case of Black Immigrants in the United States 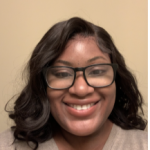 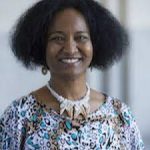 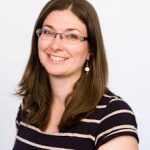 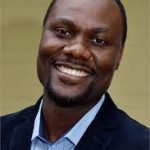 The Morality of Revolution: Reeducation Camps and the Carceral Regime in Socialist Mozambique, 1974-1990 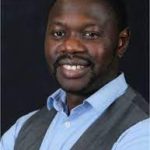 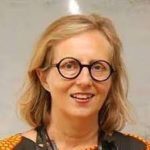 Teaching and Learning in a Time of Waithood