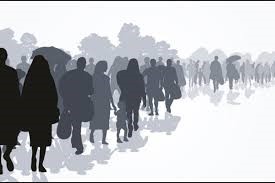 While Migration has always been a human predicament from Antiquity to the present days, it has intersected more than often with slavery, colonialization, imperialism, capitalism, and globalization. More broadly, migration has intensified the global movements of people, goods, ideas, cultural practices to epic proportions. By examining theoretical reflections, novels and movies, this course will engage with critical concepts such as postcolonialism, Francophone and World literature, while tackling various discourses and practices related to migration through these main questions:

On different levels, either aesthetically, ontologically, socially or ideologically, what is lost and gained through migration?