Question 2: Which Africanist was known to always give the first Africa at Noon presentation?

the Apartheid Movement in South Africa

Question 4: Which statements are true about The Origins Project? 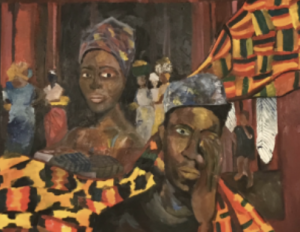 Question 7: Aili M. Tripp’s book “Women and Politics in Uganda,” won the 2001 Victoria Schuck Award of the American Political Science Association for the best book in women and politics.

Question 8: Which of the following is NOT a language spoken by an African Studies Program staff member?

Question 9: How many African countries are represented by faculty research?