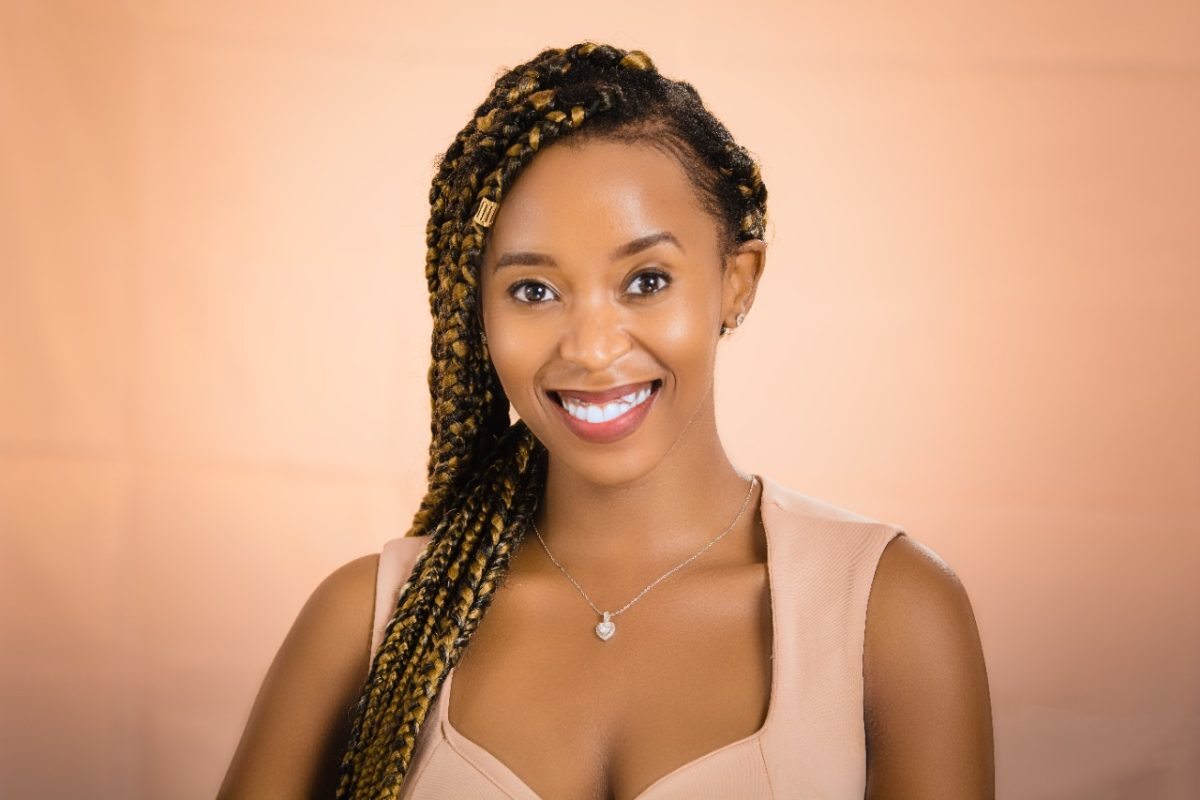 Mosa Leteane is a Fulbright Scholar from South Africa. She is a Law graduate from the University of the Free State. As a Mandela Rhodes Scholar, Mosa is passionate about education, leadership, and law. Her research is aimed at understanding the recent transitional justice developments in the country and the implications that has for an established democracy.

What is your background, and What brings you to Madison?

I am from the Free State, an agricultural province in South Africa, and a PhD candidate from Wits University. I am a visiting researcher, part of the Fulbright Program, which brought me to Madison. My study intends to enrich my focus areas, which are transitional justice and human rights. My advisor is situated in the law school and has been advising me with my research. The advising process has helped me understand the academic objectives of my time at UW-Madison.

Tell me about your research and how you first got involved.

My research is on transitional justice and human-rights based. It examines the prosecution of apartheid crimes that took place in South Africa. These are crimes that took place 40 years ago in which prosecution was delayed and ignored. Currently, these prosecutions are unfolding in the new democracy, which has presented many challenges for the legal system in South Africa. A part of my research is understanding the context and investigating ways to make prosecutions a fruitful process for everyone involved, particularly the victims.

As a first-generation apartheid survivor, I have always been curious about my environment and how the system addresses black people in the new society. It raised a multitude of questions and led me to pursue law. In studying law, I began to understand that there is a legal basis for why the world is the way it is. But also, historically, some elements created the legal system. I grew a natural passion for historical justice, memory, and other social justice issues through my experiences with various projects that examined memory and race. These projects have enabled me to visualize what transitional justice looks like in South Africa.

What projects/experiences have shaped you into the person that you are today?

I was a part of a university movement called “Rhodes must fall, and fees must fall.” It was a movement started by University of South Africa students questioning multiple issues: the basis of transformation in higher education, lack of inclusivity in higher education, and most importantly, what decolonization looks like for South Africa and the institution by large. The movement also questioned the symbolic injustices in university spaces, such as symbols and statues, that don’t speak to the vision of a united and democratic South Africa. “Rhodes must fall, and fees must fall” contested the financial implications for black students in South Africa, including those who don’t get absorbed into the job market. It raised questions about the purpose of higher education for black students.

Another experience was becoming a Mandela Rhodes scholar in the aftermath of the student movement. The Mandela Rhodes Foundation (MRF) is a Pan-African scholarship program that empowers young African scholars to pursue academic excellence, authentic leadership, entrepreneurship, and foster reconciliation. Learning how to reconcile the irreconcilable is a crucial conversation of the program and is a running theme in both my research and South Africa. This is also not an easy undertaking but having perspective beyond one country allowed me to see how connected our history is and that staying connected is how we grow. The MRF has become my network of African leaders who are honest about these conversations, and are passionate about social impact and equity in the world.

How do you practice decolonization in your work and everyday life?

What do you hope to gain from your experiences here at UW-Madison?

I hope to gain a new lens to view my research. One thing that I’ve picked up is that I am mostly South African-focused. I hope that I will get to sharpen my comparative lens and learn more about how other countries have had to work with past human rights abuses in America and other countries. I look forward to the vibrancy and difference in politics that exist in the US.

I hope to make meaningful connections as Mosa, a researcher, and a global citizen. I look forward to immersing myself in the US culture and being a badger.