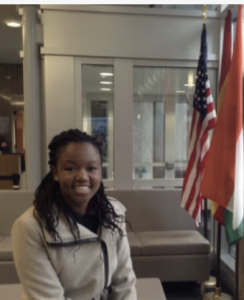 “Dimensions of Citizenship: The Case of the Democratic Republic of the Congo” 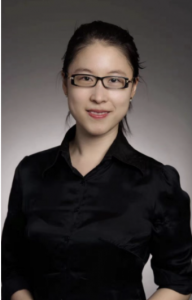 “How Deliberative Designs Empower Citizens’ Voices: A Case Study on Ghana’s Deliberative Poll on Agriculture and the Environment”

Hosted by the African Studies Program 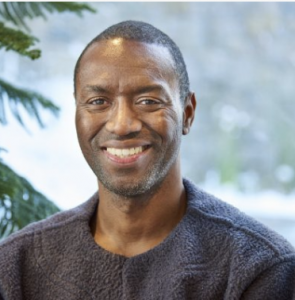 “Our Own Way in the Part of the World: Biography of an African Community, Culture, Nation” 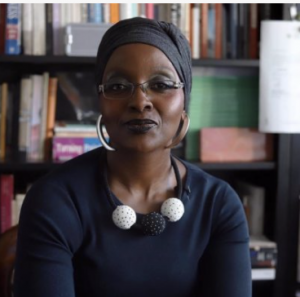 Associate Professor, University of the Witwatersrand 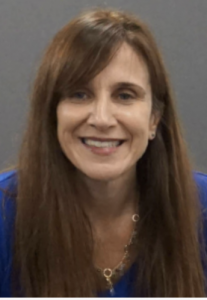 “The Draft as Genre in Kivu Ruhorahoza’s Europa: Based on a True Story” 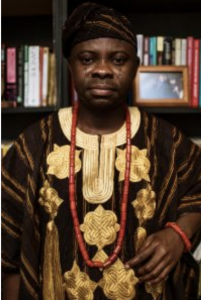 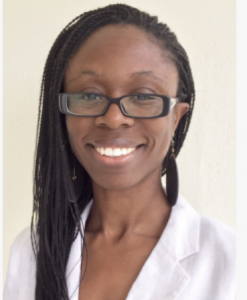 “We Have Always Been There”: African Women, Agency, and Resistance 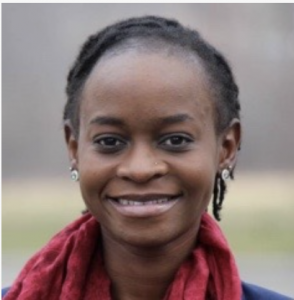 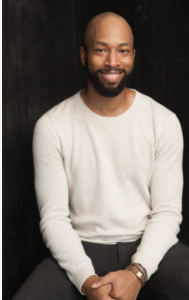 “The Way of the NeoGriot: A Journey Towards a True African American Theater”

Professor of Theatre and Drama, UW-Madison 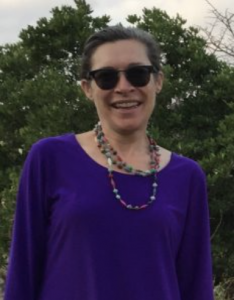 “Schooling as Uncertainty: An Ethnographic Memoir”

Professor of International and Comparative Development Education, University of Minnesota 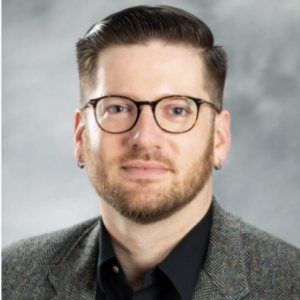 “Becoming a Population: Seeing the State, Being Seen by the State, and the Politics of Eviction in Cape Town” 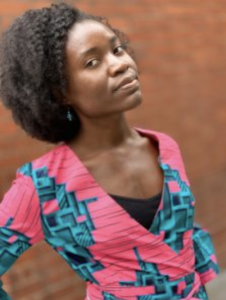 “Development, (Dual) Citizenship and Its Discontents in Africa”

Hosted by Gregg Mitman, with Nancy Kendall as discussant